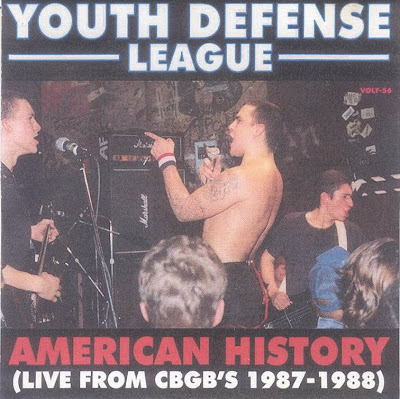 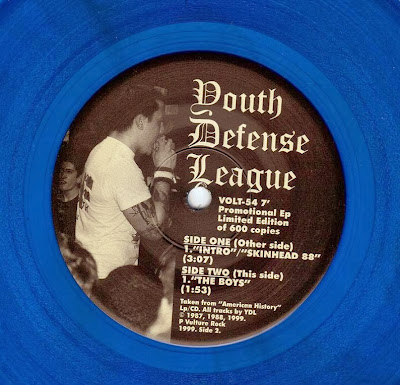 Released by Vulture Rock Records in 1999

Most who follow the site know what i think about live-recordings being put on actual releases. This time around i can understand the initiative since this band is fucking legend and only a handful of old farts ever saw them live and experienced the real deal. My issue with liverecordings is that it only catches the sound which i guess only few go to gigs to experience. Only reason to go to a gig in my experience (something i hardly never do anymore except when it's something close to home) is to experience the feeling that a good liveband can deliver to a captive collective giving their all to support the band. If the sound was what i wanted then i would probably stay at home putting on a record and drinking cold beer without some spiky bastard kicking my legs to shit. No actually good band is ever better live than on record in my oppinion so since the records don't capture the atmosphere i see no reason.

Some songs are a bit differant than on studio recordings and some are actually really good even on this live-cd much thanks to the superb recording of YDL whose liveperformance i have come to understand used to be quite audio-chaotic.

Added the promo-ep that was given away at around this CD-release. Same songs, same sound quality but a bit of that sparkly vinyl-thingy to go with it.
5/10