Just started a new gig far from where i live so basicaly i get up at 05:00 in the morning and come home at 17:30 in the afternoon. Add the general everyday shit that is social life and life in general i am left with little to no time for my sites.  I am also going to travel both comming weekends so don't expect any uppdates until middle of September or something.
//Bernando 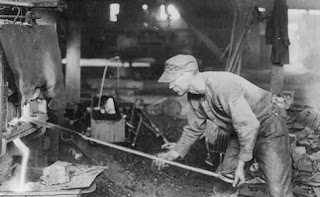 New band from Orange County playing soft-Oi!. They have been around for little over a year but has already done shows with some of the bigger bands on the west-coast.

This is not really a demo but more a collection of tracks recorded in 2013, i dont even think they have a physical demo out there (or do they?). Most of these songs sound ok and sadly enough only one of them seem to rise above and actually tease my interest of a real release in the future. 6 to 1 is an ok Oi! song about police brutality and Im comming is an ok streetpunk anthem but i can't really get into any of them. I know i bitch about this when i review most lefty punk but most of them (this band included) seem to lack the attitude that i want from punk these days. Lunatics in power is the exception though and sports one hell of a singalong track with heavy siegedrums backing up a surprisingly brutal vocalist. Why can't they sound like this on all of their songs? If they ever release an album sounding like that last song i would order it without question. 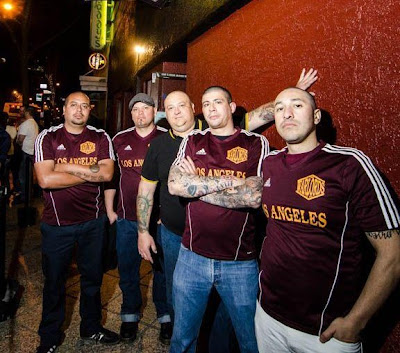 Oi! band from California consisting of members from Urban Decay and Crimewave.

As much as i love to hate Crimewave (one of the worst bands to ever come out of America if you ask me) i must say i quite like this band. They sound like a Patriot/The broadsiders hybrid which works just fine for my little ears.

I have a bursting headache today so i'm gonna keep it short. Just be sure to check out their songs Aggro and Love it or leave it, killer tracks.

After getting 5 songs by 99 Bottles i posted them and got a strange feeling that i had seen their covert-art before. I went into my demo-drawer where i have hundreds of demo-cd's and cassettes that bands, labels or "scene-people" have sent me over the years and shamefully i found their whole demoCD layin there unopened and unheared. I took photo's of the coverart and added the 2 aditional tracks "US Skinheads" and "99 bottles". Check out the updated post here. And tons of thanks to Jesse H who sent it to me a while back (even though i just threw it in my drawer).
Upplagd av Bernando kl. 02:48 Inga kommentarer: Länkar till det här inlägget 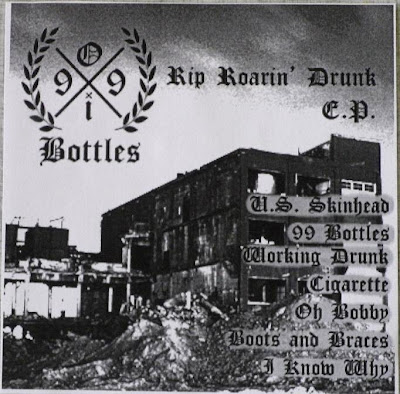 Thanks to the band and Jesse H for sending me these songs.

A band from Colorado Springs who banded together in 2008 from various punkacts with one sole mission, to create their hometowns first proper Oi! band. The band released a split in 2011 with Piss and Vinegar from Denver (songs 1 and 2) and have done some bigger shows with well known acts like Iron Cross, Hudson Falcons and The Traditionals as well as new bands like Victory. The band has gone through various setups but the latest one was Mario Dalla Betta on vocals, Zeb Dyer and Mike Carbonell on guitars, Steve Yanoshek on bass and Sebastian Nutter on drums.

The band is currently in the works of releasing a split 7'' with their friends in Total annihilation later this year as well as being a part of the new 4-way splitcomp from Oi! the boat also later this year. More info on all these releases in the future.

Before recieving these songs i had only had the honor of hearing two songs by the band, their workingclass anthem "I know why" which i absolutely loved and their less convincing "Cigarette" which i never quite liked. The rest of the songs are of high quality with "99 Bottles" being the best "new song". Their sound is like a mixture of punk-ish Oi! like White Flag Down and Swedish Oi! (kid you not) like Perkele since they putt a heavy emphasis on the guitars in their songs (resemblances are especially easy to hear on I know why).

Looking forward to hearing their upcomming split since i thought Total annihilation was defunct these days. 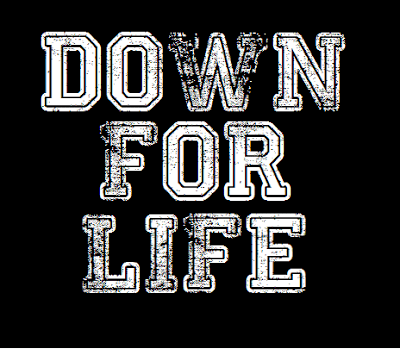 New Oi! band from California consisting of Jordan on vocals, Dylan and Devin on guitars, Michael on bass and Tony on drums. Even though the bandname might give the impression of a half-assed NYHC band dressing in flatscreen caps and kneehigh white socks make no no mistake this is a straight up skinhead band. Sure it might be spiced with some HC-influences but the song Down for life says it all with lyrics like "Here to stay we are down for life we live this everyday/In this for the long haul skinheads rule ok!". The band sounds great so i hope they live by their lyrics and keep away from "sceneskippin" like many other do these days (we all remember Arne of RWnB with his lyrics about never changing just to go alternative christian rock some years on).
The previously mentioned track is probably the best one but be sure not to miss the veteran-tribute called Liberty or death that has a nice Battalion 86 feeling to it.

Etiketter: Down for life

Back in the fields 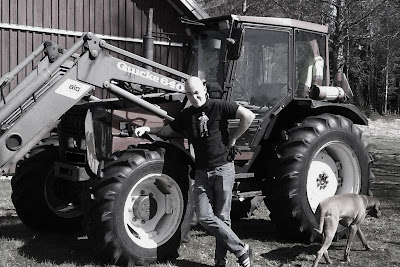 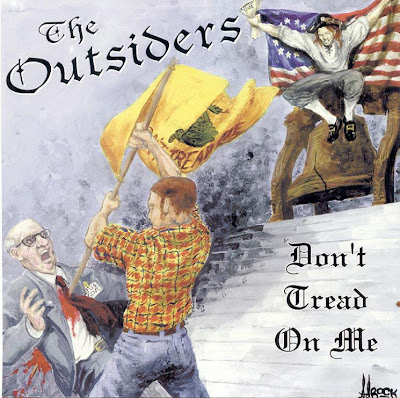 Released by Haunted Town Records in 1999.

Legendary band from New Jersey that started out as a sideproject by members from Oi! Scouts, Squiggy and The Sick Boys. Even though the bands had their skinhead following the sound was a bit to punk and this was the members experiment of sort to create a more distinct skinhead Rock'n'Oi! sound. The band only released a split (which i uploaded 4 years ago and can be downloaded here) and this EP but recorded a ton of songs that never got a proper release other than being featured on various Squigtone compilations. This was until 2010 when Gabe re-formed Squigtone as Working Class Records and released a collection of all Outsiders tracks as the CD "From Liberty To Death".
A shortlived band that never got the respect they deserved.

Even though the band was created on the side of Squiggy i have always viewed this bands songs as Squiggy songs since the similarities are just to damn big to dismiss. I am thinking about songs like the opening track Don't thread on me that has that perfect and fast Squiggy feeling. A song that breaks away from the Squigmold is the last song (re-recording of the song Frankie) that turns it down a notch and delivers a more rock feeling that's not far away from the sound comming out of Texas today.

With album art like that, superb songs and the backprint "Not produced by Lars Frederikson" giving us a foreboding message of horrors to come for the American Oi! scene one can't do nothing more than to love this little gem of a record.
10/10

Etiketter: ¤Records you must own¤, The outsiders 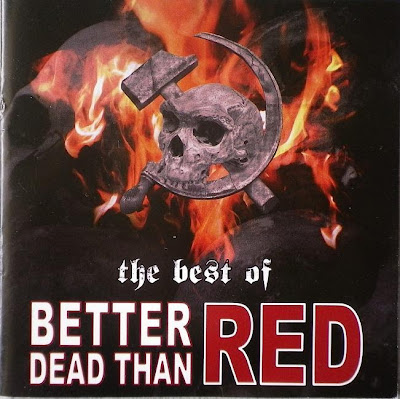 Since Empire falls and Antiseen keeps spittin out "Greatest hits" albums like they where diarrhea after taco-day then why shouldnt their side-project BDTR do it. I hate these sort of albums since it 's nothing but a bloody cash-in from the band. I know one can choose to buy them or not but as a collector i always want that "featuring new track" so i always end up buying them anyway. Now i have a special section for them in my bookcase so i can give them the evil eye everytime i pass it.

This record is a little bit different though and i must say it's one of the few Greatest Hits records that was actually woth the money, not so much because it's good but because the vast majority of the songs are new versions or rare demo-recordings.

As always when dealing with this band one can get quite fed up with the lyrics and their ongoing quest to be more and more non-PC and provocative. 95% of the lyrics are about commies in the gouvernment, commies in the scene or commies hating the band and how the band should go about exterminating them from the planet and thereby save humanity. Much like Harrington Saints tired lyrics about a socialist war i can see through the facade of these songs as well but unlike Harrington Sainst and other washed out candypunk bands BDTR delivers their childish lyrics with an attitude i love. It's brutal, hateful, violent and in your face from start to finish.

Good collection for collectors but i'd rather get a brand new record from the band.
7/10